Mia’s Purpose: To convince Imani that Sister is a better book.

Imani’s Purpose: To convince Mia that Smile is a better book.

Mia’s Reason: In the book Sister, the people go on a road trip.

Imani’s Reason: I thing that Smile is a better better book because she gets her ear’s pierced.

Mia’s Reason:  They go to see family in Colorado.

Imani’s Reason: It reminded me of my family.

Mia’s Reason: My book has pets in it and I like pets.

Imani’s Reason:I think that Smile is a good book because the book has different stages that she had to go thew.

Mia’s Reason: I think that Sisters is a better book because it is a little more interesting then Smile.

Imani’s Reason: There is boy drama. 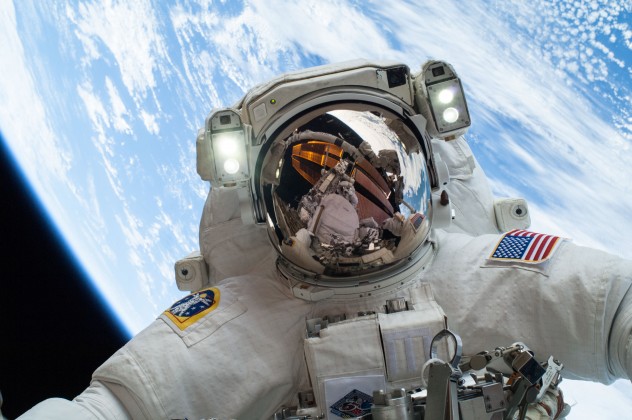 Have you ever wanted to see the stars up close? Have you ever wanted to feel weightless? If you answered yes to those questions,  then you might be interested in a job as a astronaut. However, the job of being an astronaut is very hard. Not only is being a an astronaut is very hard on their body, and they need to train a lot before going into space, and they have difficult jobs to do while they are in space.

Finally, astronauts have difficult jobs to do in space says source #2. For instance some astronauts learn to fix things in space with no gravity. And learn medical scales so that they can heal people if they get hurt. And even some people have to learn to fly the spacecraft. They are called pilots. And some have to learn to be leaders.

Astronauts do not have it easy. As you have read, just going into space can harm a astronaut’s body. Even before going into space, they have to train for hours to prepare. Once they are in space they have difficult jobs in space. So next time you look up at the stars and see a satellite drifting through the night sky, remember all the hard work astronauts did to make that happen.

Source #1: “What’s is a Astronaut” by Taila Yee

Reason: You can put on as many toppings as you want. Example: whipped cream, berries, syrup and powdered sugar

Reason: It takes two minutes to make a waffle. Example: You just need to pour the batter into the waffle iron.

Reason: You can have different kinds of pancakes. Example: like blueberry, chocolate chip.

Imani: Did I convince you?

Bianca: Did I convince you?

Imani:  Yes! But, I still think pancakes are better.

That was our Pancakes VS Waffles 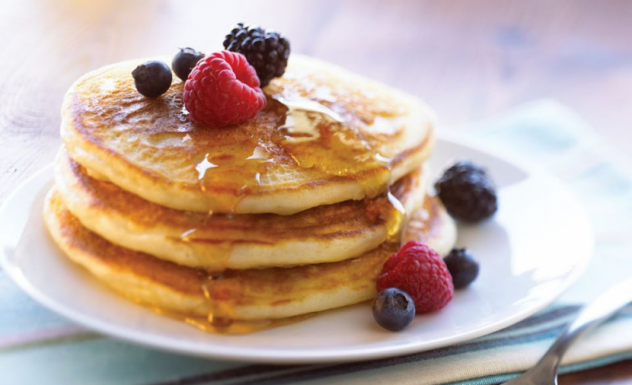 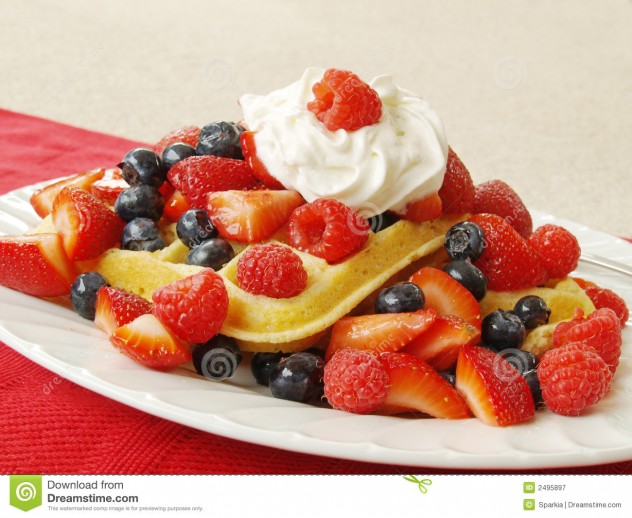 Do you know anything about lions? Well, get ready to here some facts: The nickname for the lion is “the King of the Jungle”.  The lion has both beauty and strength. Lions are very colorful and they have light yellow-brown coats. Mature male lions are unique among big cats due the thick brown or black manes that encircle necks and protect them while fighting. 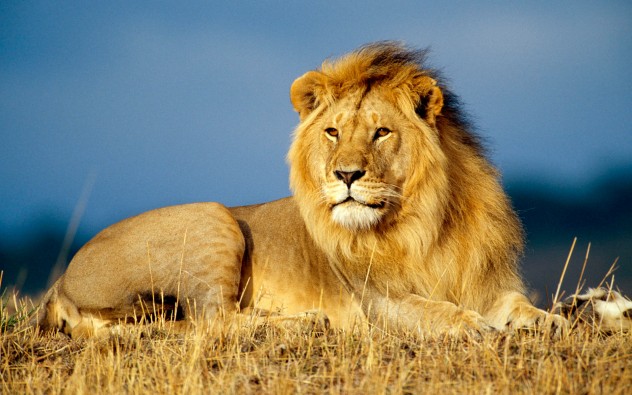 How We Can Save Lions

Do you now any other ways to save the lion habitat?

It’s cool that you can make sounds of different of instruments on one device like a guitar, piano, drum pad, synthesizer and many other instruments. Something else I liked about the Artiphon is that you can plug it into a smartphone, an iPad, or computer and take it anywhere. It’s easier to carry than a lot of other instruments. You can even turn the volume up and down.

What’s do you think is the coolest invention of 2015? 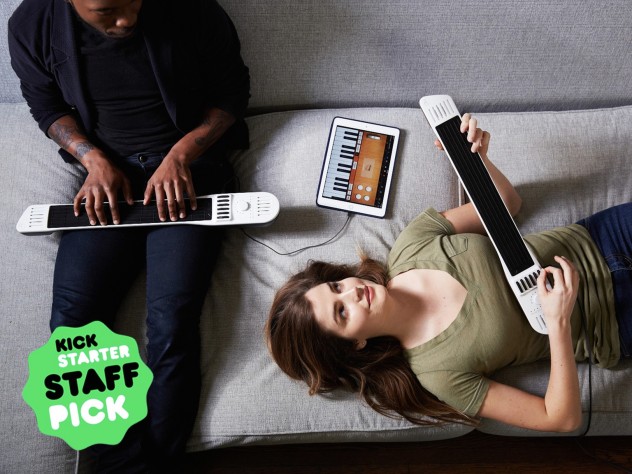 Who inspired me is a very good question. Well I will tell you that it is Mary Cassatt. Mary was a artist who lived alone but she supported the “Women’s Rights” She painted paintings of mostly moms and children. When she grew older, her eye sight went away. If you look down below, you will see a painting of her. Who inspired you? 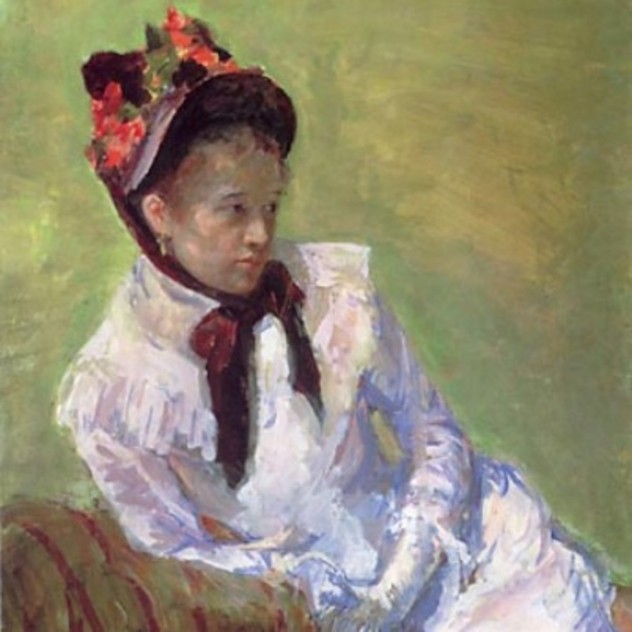 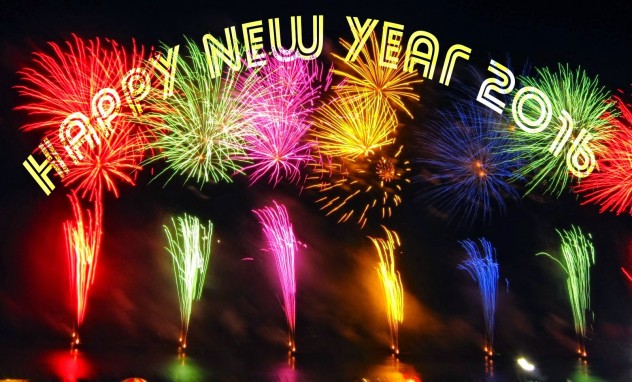 Do you know what a New Year’s Resolutions is? A resolution is a thing to make yourself better by changing what you do. Normally adults’ resolutions are to lose weight. Weird. Well my resolutions are:

4. Turn in homework on time.

5. Be a better writer by blogging more.

6. Be a good friend by being kind. 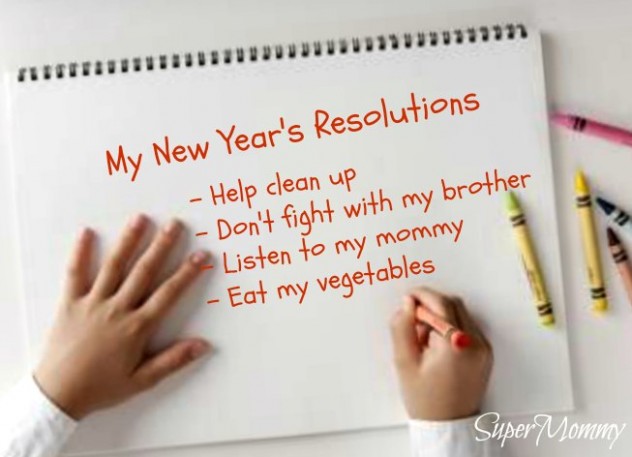 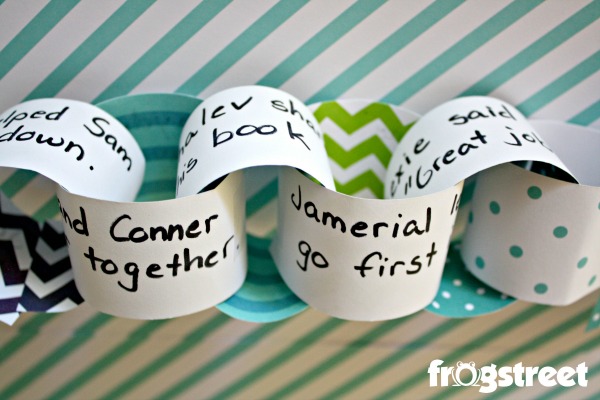 Did you ask me what is a kindness chain is that right? Well a kindness chain is a paper chain that you link together and write kind messages on it and give it to someone to make their day better. Oh I have a story to tell you it all stated one morning  we were having eggs. And we forgot the butter and some other things. So we went to the store. when we were getting a cart and it had a 1$ on it with a note that said

a happy thing to make your

Said the note. And I said to my mom “even a 1$ can make my day better” so after that day I realized that every day do some thing kind to someone 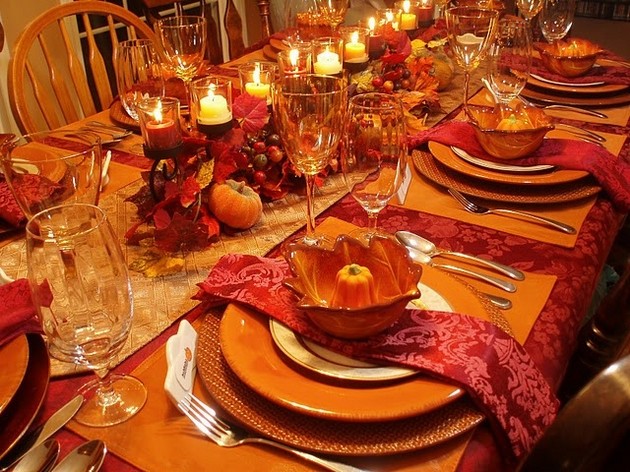 My favorite book is the Miraculous Journey of Edward Tulane. It is sad, and funny, and exciting. The book is about the main character Edward Tulane, a porcelain rabbit. His journey begins when he is seperated from Abilene. He is tossed over board and rescued by a fisherman. He is given to the fisherman’s wife who loves and care for him but Lolly steals Edward and takes him to the dump. He is rescued from the dump by a hobo, Bull and his dog Lucy.  They travel by train a mean man throws Edward off the train then he is picked up by a old woman who uses him as a scarecrow.

Can you guess what happens next?

What is your favorite book? 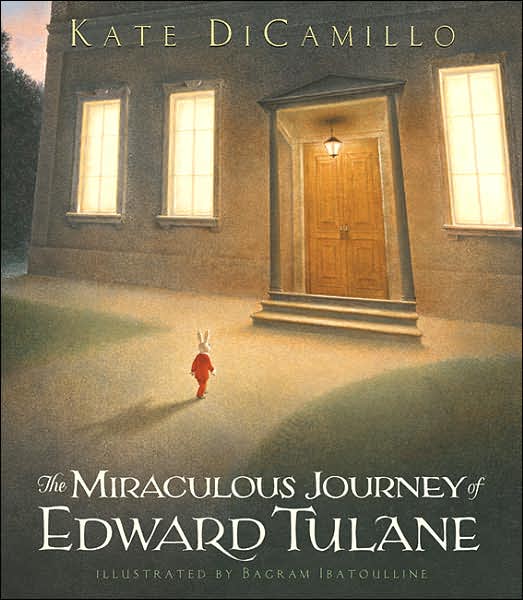